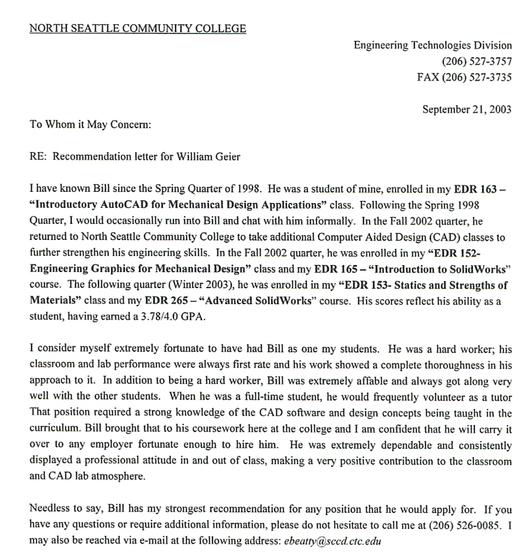 As the Principal Owner of CaddHaus, I reflect on the path that led me to this drafting service .As a young boy, my friend and I became  Rocketeers, firing off primitive devices. I started sketching rockets and planes. My interest in the moon , and going there, became an obsession. Being accepted to a small  College, allowed me to pursue my career as a Mechanical Engineer.

My dream of helping to build the "Rocket to the Moon" was realized when Grumman Aircraft hired me as an Engineer in their Crew & Equipment Integration Group, to help design the interior of the vehicle that would land on the moon...the Lunar Module (See PORTFOLIO)

That Position was the height of my career. I did work in the Aerospace industry for about ten years afterward.

That was a long time ago, and my ups and downs professionally could be the makings of a Novel. Having shifted to Heavy Machinery, when aircraft work was off, I ended up as a Drawing Checker on Tunnel Boring Machines as well as Maritime Deck Machinery and Structural Steel. Moving to Portland, OR left me looking for work where there was none in my discipline. That's when I started  Architectural Drawings, Opening My Drafting Business CaddHaus.

The company name is made from the acronym CADD, Computer Aided Design Drafting, with the addition of haus, which is German for House. This in deference  to the famous  German Design School: BAUHAUS. It's style became one of the

most influential currents in modern design and architecture.

The White City of Tel Aviv, Israel, refers to a collection of over 4000 Bauhaus style

buildings built from the 1930's by German Jewish Architects, who had fled the country 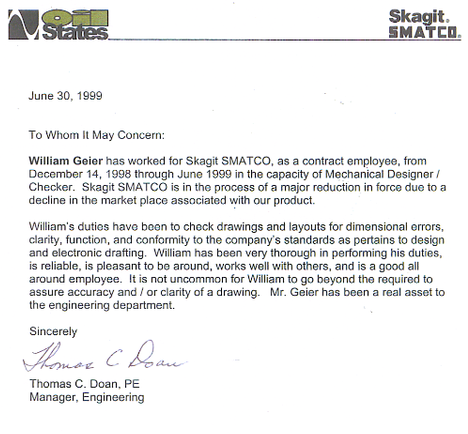 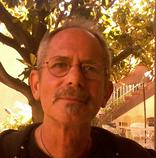